SSE Riga invites you to a talk by Julien Moreau (Plastic@Bay) "Circular Economy Against Plastic in the Coastal Environment" followed by a discussion with Maija Krastina (Zero Waste Latvija). This public lecture is part of the Ethics in the Society 2021 series offered by SSE Riga and the lecture is supported by the French Institute as part of Earth Month.

First, Julien Moreau will present the extent of coastal plastic pollution in North West Scotland and the work of Plastic@Bay for tackling the issue. This lecture will be followed by a brief Q & A period with the audience, before a discussion between Julien Moreau, Maija Krastina (Zero Waste Latvija) and the public.

Questions such as the responsibility for marine plastic pollution, the necessary involvement of public institutions (municipalities and states) and the potential responses will be addressed.

15:05 - 15:45
Public Lecture Circular Economy Against Plastic in the Coastal Environment 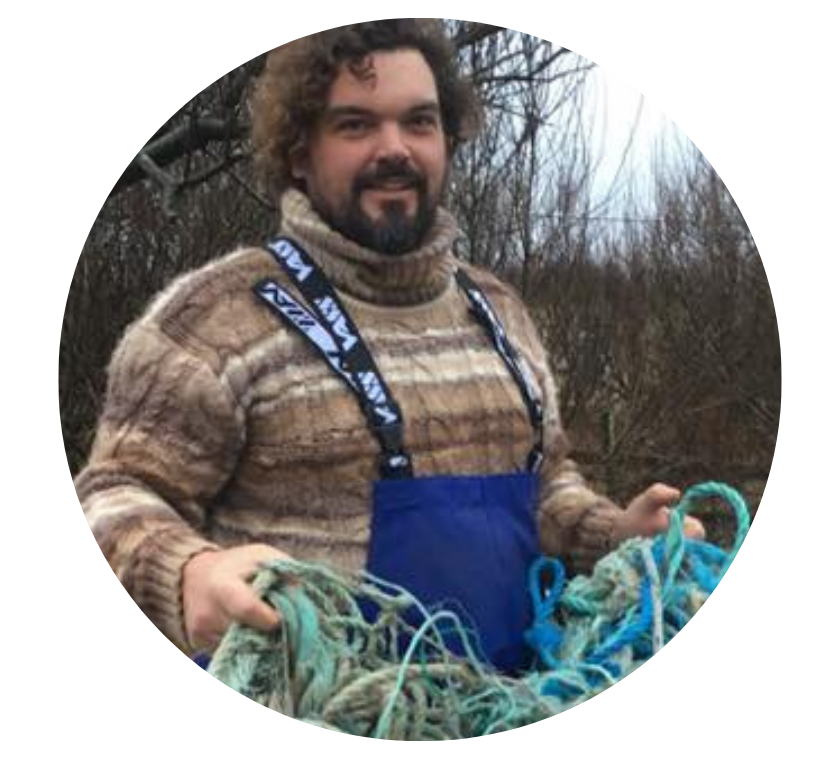 The data accumulated since 2017 by the non-profit organization are used to model the plastic cycle into the coastal environment but also to get concrete data to leverage campaigns. The unbalance between the cost of cleaning the coastline from the volumes of ocean plastic and the lack of funding is startling. Beach cleaning is considered a ‘hobby’ that volunteers and local communities should shoulder even if the pollution drifted away from another continent. Beach cleaning events are nice gatherings, but efficient and regular beach cleaning needs to be made by professionals, coastal rangers.

To finance rangers, Plastic@Bay has developed innovative low-tech methods to process ocean plastic and transform them into high-quality, long-lasting objects such as beams and tiles. Plastic@Bay is trying to engage other remote communities to also start processing their own ocean plastic by developing new recycling pods. At the difference from the exported, globalized recycling for large-scale plants, low-tech decentralized recycling has an extremely low carbon footprint compared to the production of virgin plastic. Until we find a way to safely destroy plastic from the environment, such an initiative could constitute a serious alternative to the incineration or landfill of ocean plastics.

Julien Moreau was born in Dakar (Senegal), on the western tip of Africa, where he formed very strong bonds with the ocean and its inhabitants. Julien finished his studies in France, aiming at oceanography, he started university in biology and progressively specialized in sedimentology with an MSc (2001) and a PhD (2005). After a first postdoc, he took a geophysics postdoctoral position in Aberdeen (NE Scotland), that’s where he discovered the Scottish Highlands and the NW coast. Julien held several other academic positions in Europe until September 2016 where he moved back to Scotland in Durness, the very tip of NW Scotland. Shocked by the amount of plastic pollution in the area, they created Joan d’Arcy Plastic@Bay, a circular economy non-profit company aiming at tackling plastic pollution. 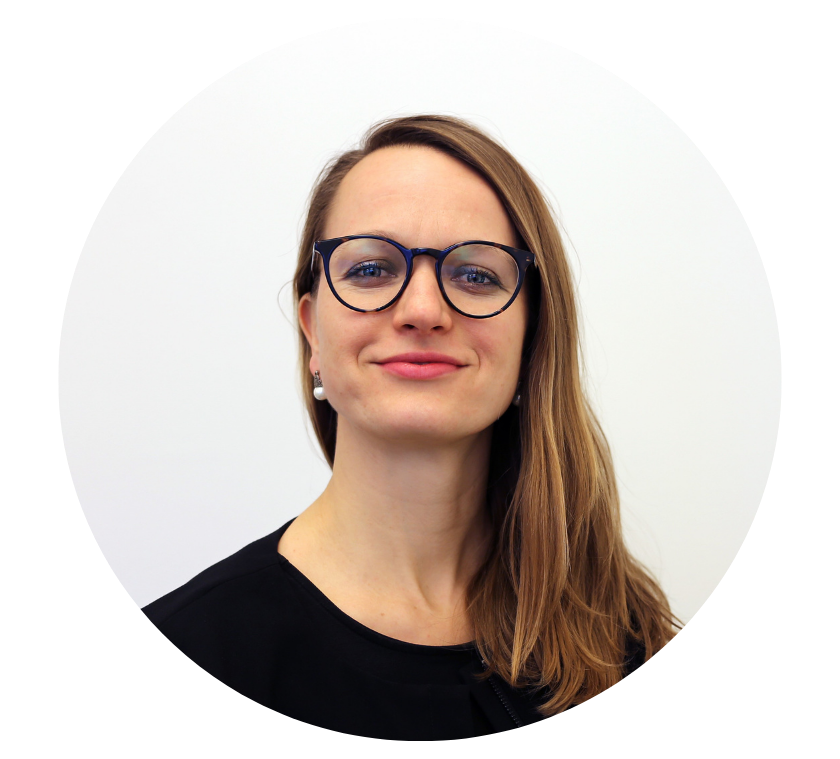 Maija Krastiņa is a lecturer and a board member of Zero Waste Latvia where her focus is on circular economy and business-oriented solutions. She is also a Strategic Communications and Marketing specialist working with international organisations, start-ups and NGOs. She has a degree in Communications from the University of Latvia and a master’s degree in business management from ESCP Europe in Paris, France.

You are welcome to join us on April 1st at 15:00 on Zoom, the lecture is free and open to the public! 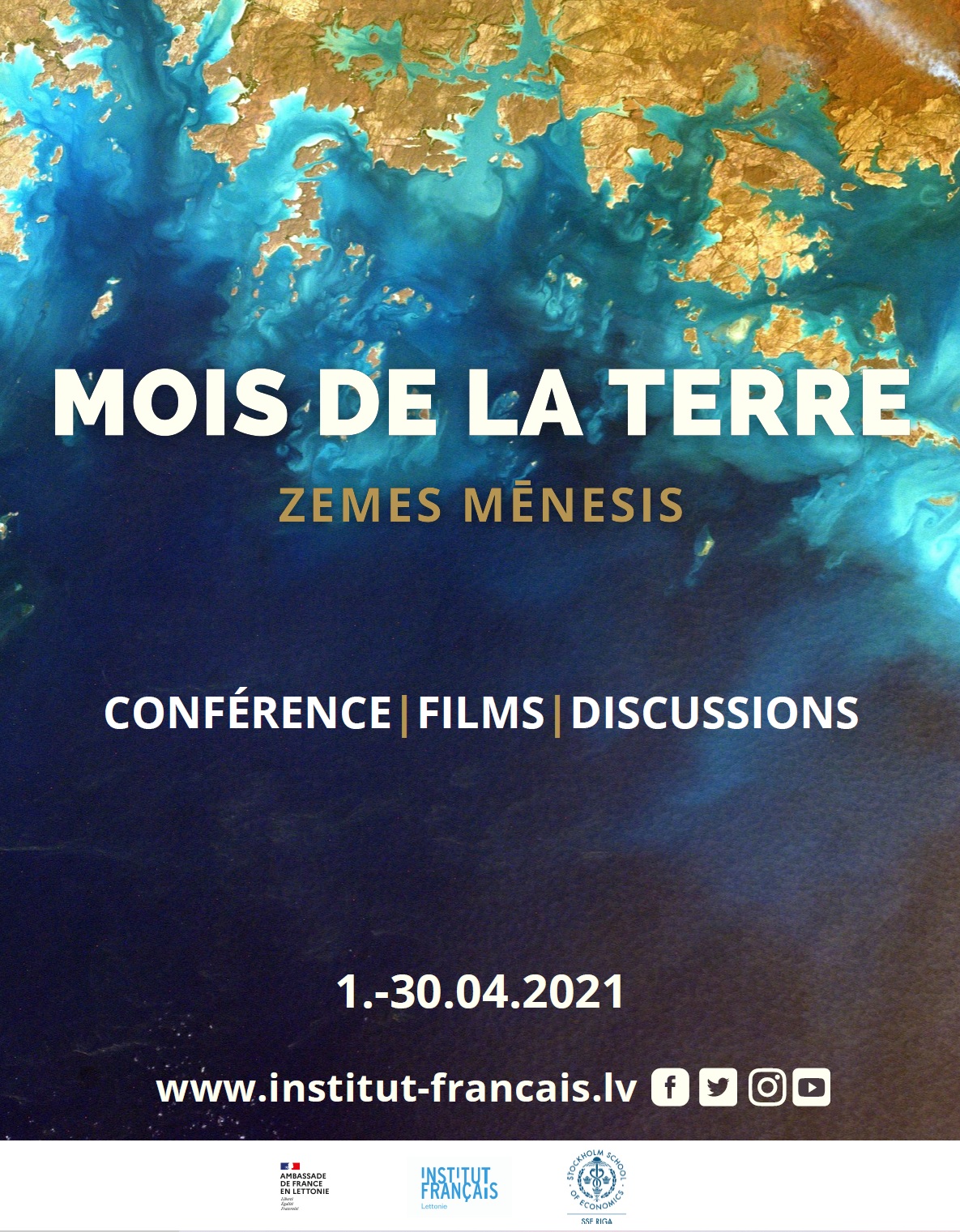