The 21st Century Challenges for Women in Journalism: Security and Safety

A breakfast event for journalists with Ann Cooper, an award-winning journalist and foreign correspondent with more than 25 years of radio and print reporting experience.

Security -- both physical and online -- is a growing issue for journalists all over the world. Women who work in media, whether covering conflict or reporting breaking news at home, are particularly vulnerable to online harassment. They also continue to face longstanding discrimination in the newsroom, as highlighted in recent years by the #metoo movement.

Ann Cooper will speak about her experience working as a female journalist in the U.S., the Soviet Union and Africa. Cooper most recently was a professor at Columbia Journalism School in New York, where journalist security is embedded in the curriculum. After the gruesome 2017 murder of Swedish journalist Kim Wall, who had recently graduated from the school, Cooper and other professors put together a variety of resources aimed at helping female journalists understand risks and how to meet them. She'll talk about techniques for improving the safety and security of journalists, in a very interactive session.

In addition to her achievements as a journalist, Ann also worked eight years as executive director of the Committee to Protect Journalists, a press freedom advocacy group, prior to joining the Columbia faculty.

Cooper’s voice was well known to National Public Radio listeners as NPR’s first Moscow bureau chief, covering the tumultuous events of the final five years of Soviet communism. She co-edited a book, “Russia at the Barricades,” about a failed 1991 coup attempt, and she has continued to write about the glasnost era, the subsequent decline of press freedom in Russia, and Russia’s global media strategy.

Iowa State University, where Cooper majored in journalism, has honored her with its James W. Schwartz award for service to journalism and its Alumni Merit Award, given "for outstanding contributions to human welfare that transcend purely professional accomplishments and bring honor to the university."

She has been to nearly 80 countries – some as a journalist, others as a press-freedom advocate or a team leader for Habitat for Humanity global volunteer programs. 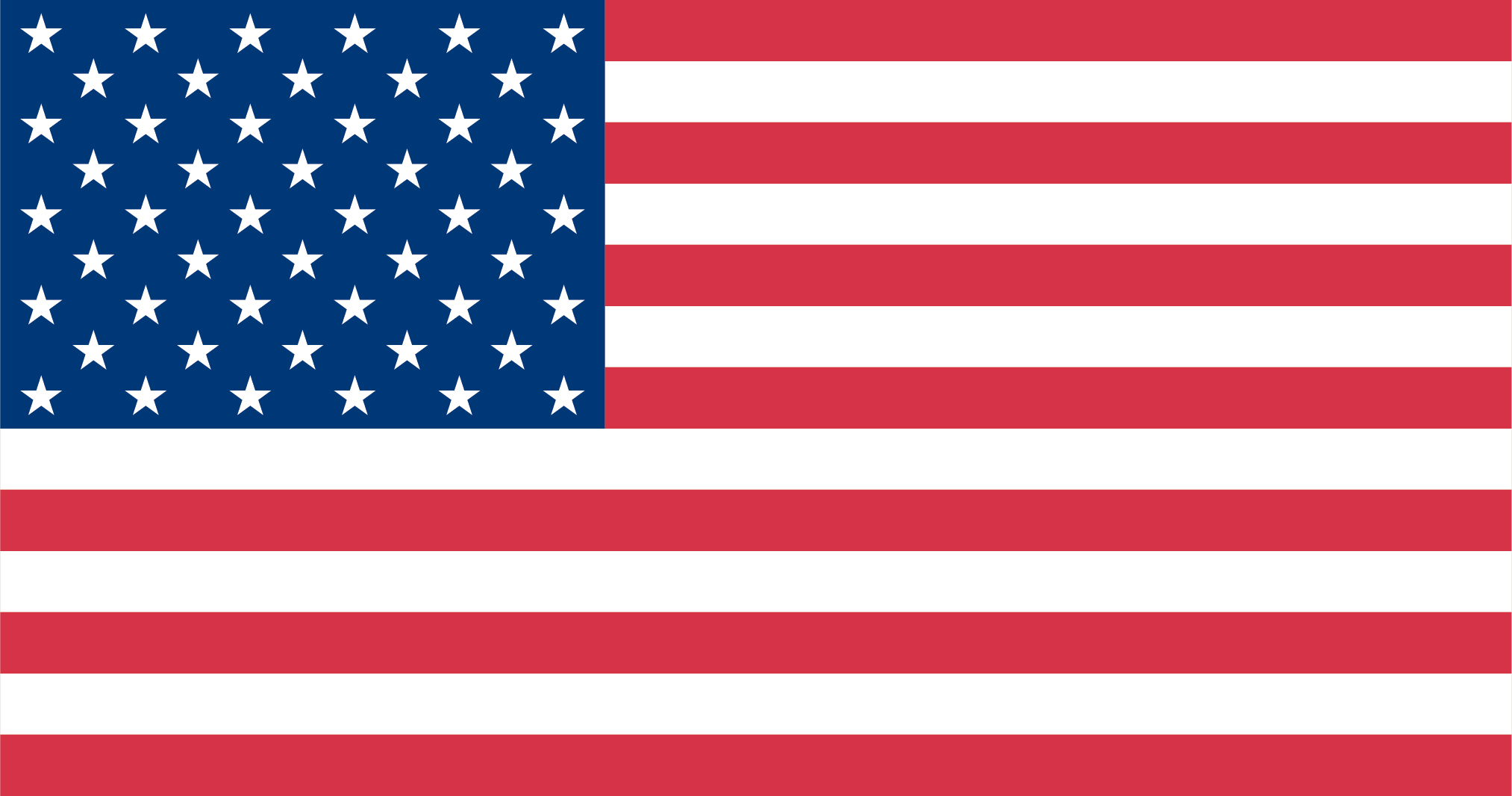